Getting Bail after a First-Offense DUI

Getting Bail after a First-Offense DUI

Bail itself can be an expensive and complicated process; and hopefully you’ll never have to go through it. But if, by any chance, you get a call from your friend who’s been arrested for Driving Under Influence (DUI) and needs your help with bail, then here’s how you can help.

Here is everything you need to know about posting bail for someone arrested for a first-time DUI offense:

In Florida, you’re charged with a DUI if your blood alcohol content (BAC) is found to be 0.08 or higher. You may be charged with DUI for lower BAC as well because of Florida’s zero-toleration policy.

Along with the fine, you may also get probation, jail, license suspension, community service, etc. The DUI offense can cost a lot, and if arrested, bail is the only way out of jail.

Bail refers to the amount required by the court for the defendant’s pretrial release. This is meant to ensure that they show up at all the court sessions and face their charges. If the defendant or their representatives have the bail amount in cash, they can post bail immediately. But more often than not, people don’t have such large amounts lying around and so they seek help from a bail bond company.

How Bail Bonds Can Help

When you reach out to a bail bond company, a bail bondsman will be assigned to you to assist you through the bail process. The bondsman will require a fee of about 10% down payment which will be nonrefundable, along with collateral. The collateral is supposed to cover the agency’s cost of bail and serve as a type of guarantee that you’ll appear for all court sessions. 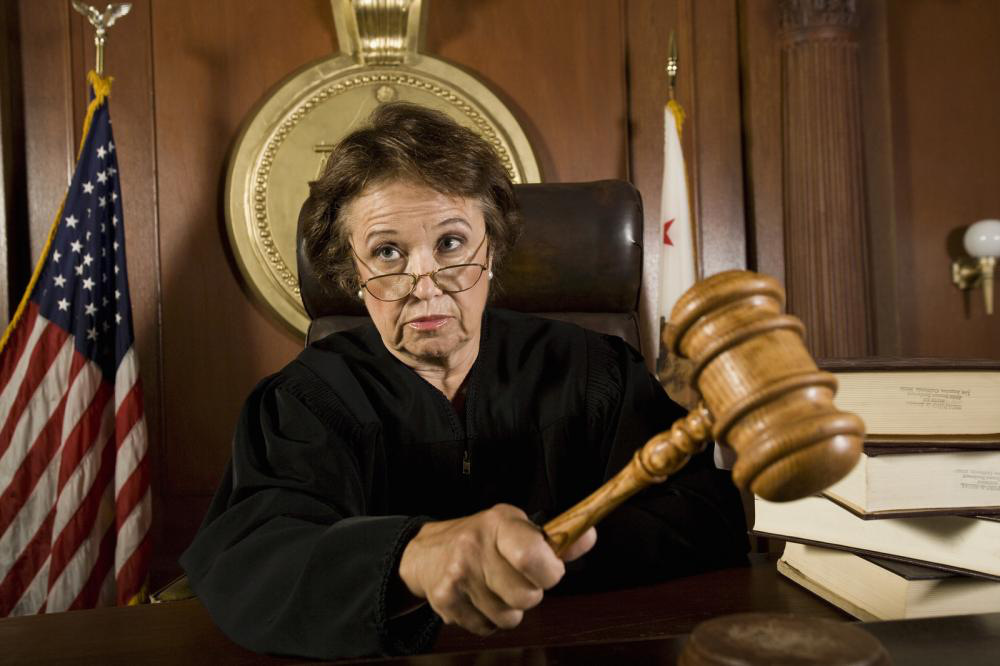 How to Hire a Bail Bondsman

Bail can amount up to thousands of dollars. Save up by appointing a trusted and reliable bail bondsman who can help bail you out quickly. Nelson Bail Bonds are a reputable and affordable bail bonds company in Orange County, Florida. Their 24-hour service is ready to answer your call of emergency! Reach out to us and let us help you!